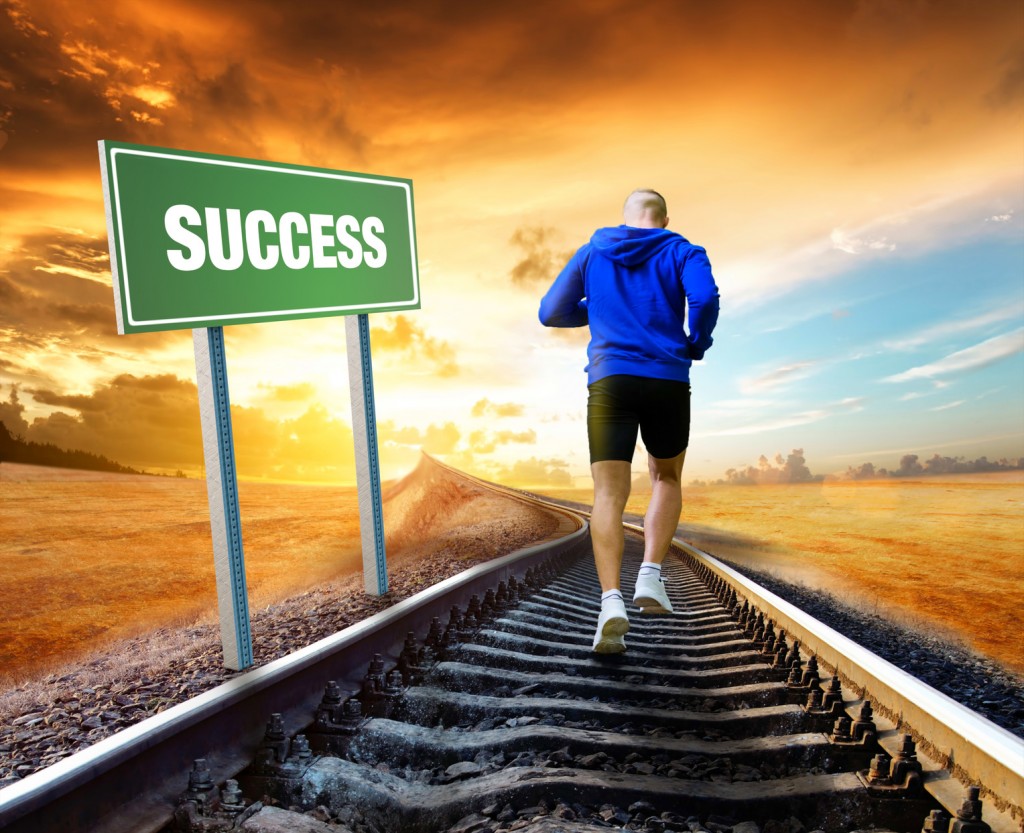 It’s all about getting the edge these days in sports.  Athletes train vigorously to win the competition especially for the Olympics.

The history of using hypnosis in sports more recently began in Melbourne at the 1956 Olympics.  Eleven hypnotists accompanied the Russian athletes to domination and victory over the other teams.   The athletes rehearsed mentally winning their sets and then went on to win many gold medals and began years of victories before the West caught on.

After the Western and American athletes began using hypnosis they too began capturing the winning spots with the gold.  In 1984 the 16 year old Mary Lou Retton used self-hypnosis every day to prepare herself for the Olympics.  She was indeed going forward doing well until the final day she injured her foot.  Using the power of self-hypnosis to block the pain she went on to compete and actually won the gold.  This was in spite of her injury against all odds.

There are so many other examples of using hypnosis to achieve goals in sports.  Just taking advantage of the mental powers that are just sitting there waiting to be accessed is no longer just for Olympic athletes.

You can improve your edge in any sport, work out your deficits, improve your swing, gain more self-confidence and get a clear unshakeable focus through hypnosis.  It’s not “hocus-pocus” anymore.  It’s a real tool for real athletes to take advantage of.  It resides within you and won’t get you kicked out of the Olympics or sports associations like performance enhancing drugs.

If you want to learn more and gain a natural edge over your competitors or just improve your game, give me a call, set up a session and I will teach you how to achieve your sports goals.

Even if you aren’t competitive-you just might want to improve or discover some aspect of your game that has been puzzling you for a long time!

Get in touch with me

If you’d like to find out more about how Hypnotherapy can help you to solve your problems, then click this button to find all my contact details or arrange a FREE initial consultation.

The best way to reach me is to e-mail me on onestepdeeper@gmail.com

Important
This site makes use of cookies which may contain tracking information about visitors. By continuing to browse this site you agree to our use of cookies.